Young at Heart: Decoding the Three Types of Play Your Child Engages In

Play is often a misunderstood concept among parents. It may seem like all fun to you, but it’s actually a learning experience for kids. Whether it’s just lying in the sandpit flailing their arms and legs or picking flowers and leaves to put in their cooking set, your child learns so many important skills. It may also feel like all play is the same. But the truth is that your child engages in different types of play, depending on their age or the social atmosphere. Here are various kinds of play that they engage in and the skills they pick up from each:

By the name, this pertains to activities kids do alone. You probably have witnessed this on various occasions, labeling it as “being busy in their own little world.” This is common among kids aged two or three. At this age, your child is still quite self-centered, not minding the people around them, so they’re satisfied playing alone. Despite that, though, playing alone gives your child the opportunity to concentrate, be creative in finding ways to entertain themselves, and explore how things work. This is a very important kind of play because it lays the foundation for self-confidence and self-discovery. Give your kid space every now and then. Let them do their thing. You’ll be amazed at how curious they are at the things around them. 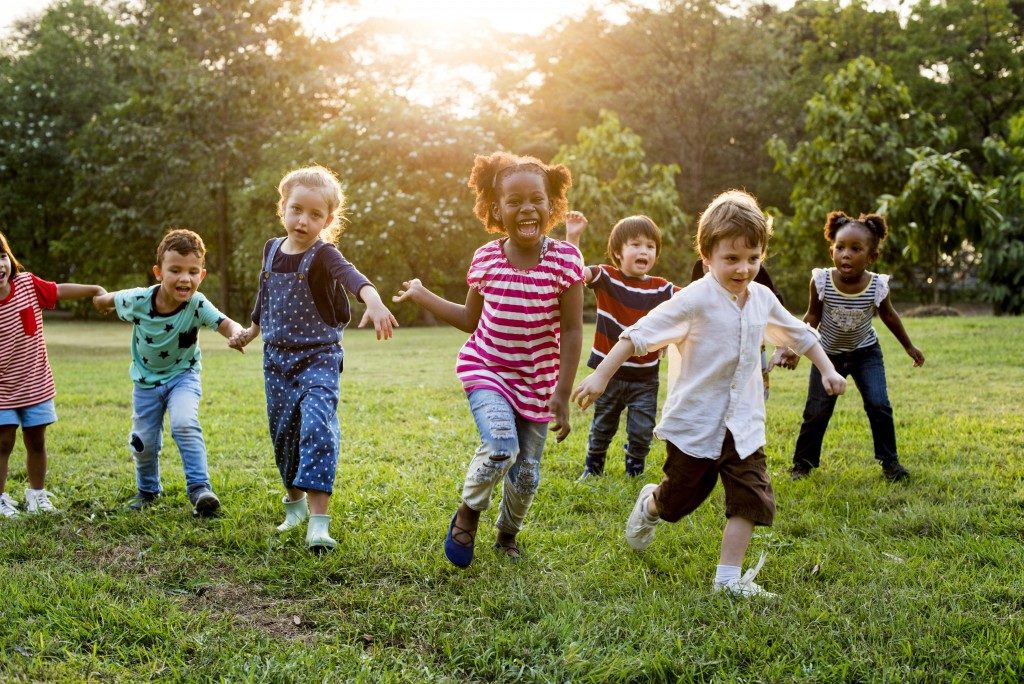 This is an inactive type of play; your child doesn’t really play themselves. They just observe what other kids do. It may feel like it’s too passive, but inside the mind of your child, there are a hundred things happening. They may be planning what to do to overcome the shyness. They’re probably learning the rules of the game their playmates are doing. They may be sensing how they can start a conversation with one of their peers.

As you can see, there’s so much they’re learning in this type of play. They’re able to exercise their discernment of social cues. That’s a basic in forming relationships, especially close friendships. Seek opportunities where they can engage in onlooker play, such as sending them to a preschool. Consider the toddler programs in Ahwatukee, Arizona. With the preschool’s play and learning activities, your child will be able to develop their social skills early on.

In this type of play, your child is already in a social setting, but they’re only playing alongside others, not with others. After observing how their peers carry the dolls or toy trucks, they’re replicating what they have seen. What they learn here is basic social etiquette such as taking turns, saying “please” and “thank you,” and apologizing to peers. When they decide to mingle with others, though, it is another type of play, which is called cooperative play. Here, they learn how to interact, communicate, and sometimes compromise to reach their common goal, like building a puzzle together or creating a snowman. 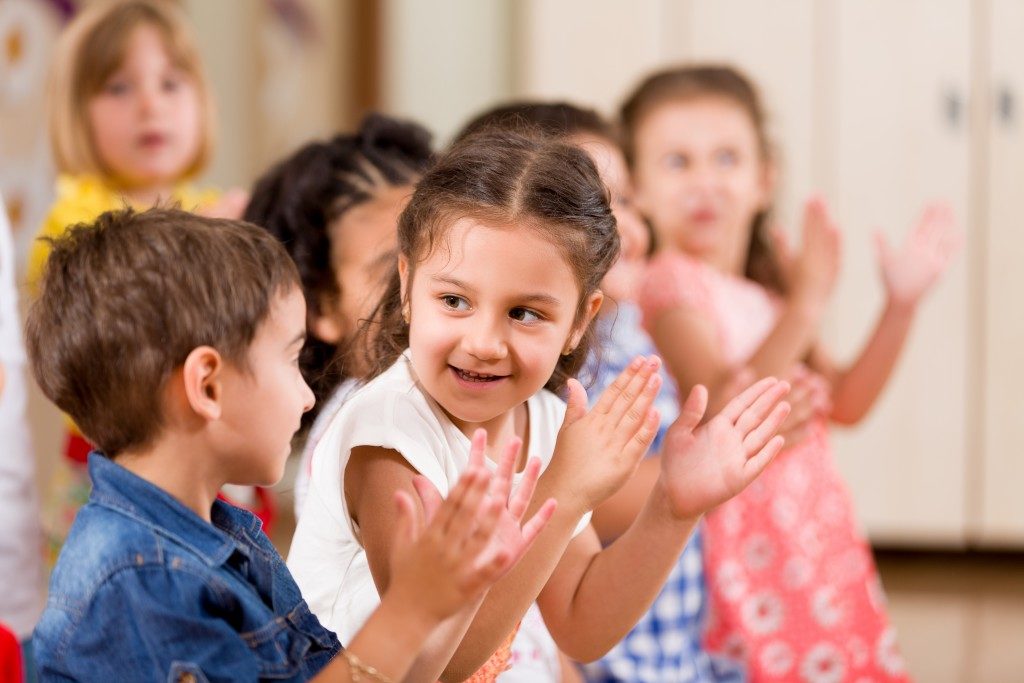 Play isn’t just a fun activity for kids. It also boosts their confidence, sharpens social skills, and basically prepares them for challenges ahead. Therefore, give your child the precious opportunity of engaging in different kinds of play. Let them learn and have fun in their sandpits and pirate costumes. 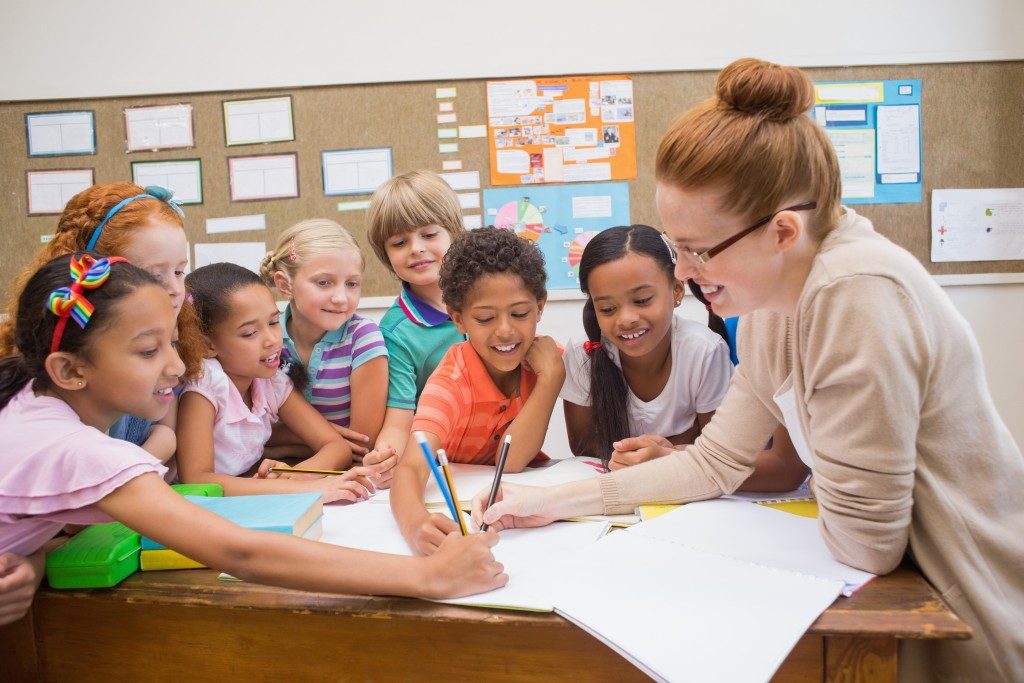 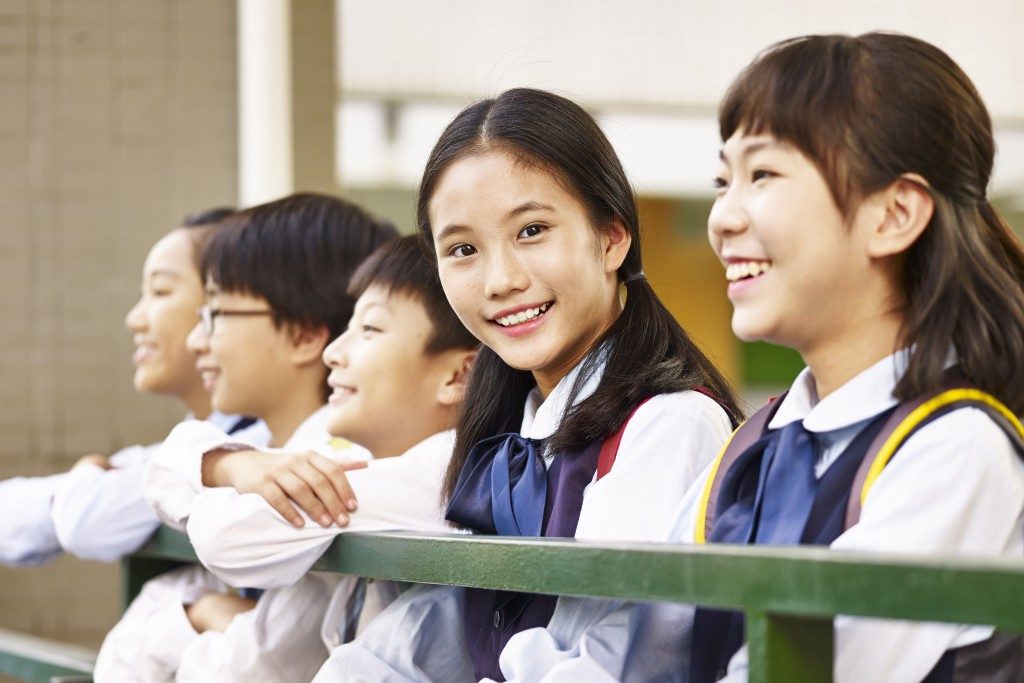 Ever since Singapore gained independence from the British over half a century ago, it has…