Why Most People Undervalue Themselves

If you have ever contemplated asking your boss for a raise but backed out because you told yourself you will be denied, you’re not alone. A lot of people feel like they deserve more, but then they convince themselves they’re already getting enough. It’s a fine line between the two and most times, it’s one’s own insecurities that decide whether they get the raise or sit there silently waiting for it to be given willingly.

But why do people do something so counterproductive?

Children are at a tender part of their life. They are forming their ideas and getting affirmation and confidence based on how other people react to what they do. Parents might not intend to neglect their child, but not giving constructive feedback can be all it takes to have a child grow up with self-doubt. Schools, fortunately, come up with activities such as book-in-a-box projects that help children be motivated and see how their creativity can be turned into an actual book. When they see the result, they feel proud of themselves. If this continues into their home and their parents don’t dismiss their small victories, the child will grow up having a good sense of self and not being afraid to go after what they want.

Adults have to look for jobs and sometimes, they have to compete with a handful of people to even be considered for an interview. With fresh graduates coming in with newly learned skills and lower salary requirements, it becomes harder for older job seekers to find a position that will not have unattainable requirements or a salary below market standards. When someone has been looking for a job for a while, they start to question their skills. Even those who graduated top of their class have to compete with others with the same interesting resume, and sadly, there are not enough positions for everyone.

Someone might have to settle for a different job, where they might not even get to use their college-earned skills. And because they weren’t picked for the job that actually considered these skills, they start to look at their own skills as just average and therefore not enough to get them higher pay. If they end up freelancing, they tend to price their services lower, partly out of desperation to find a project and partly because they’ve started to believe it’s all they deserve. 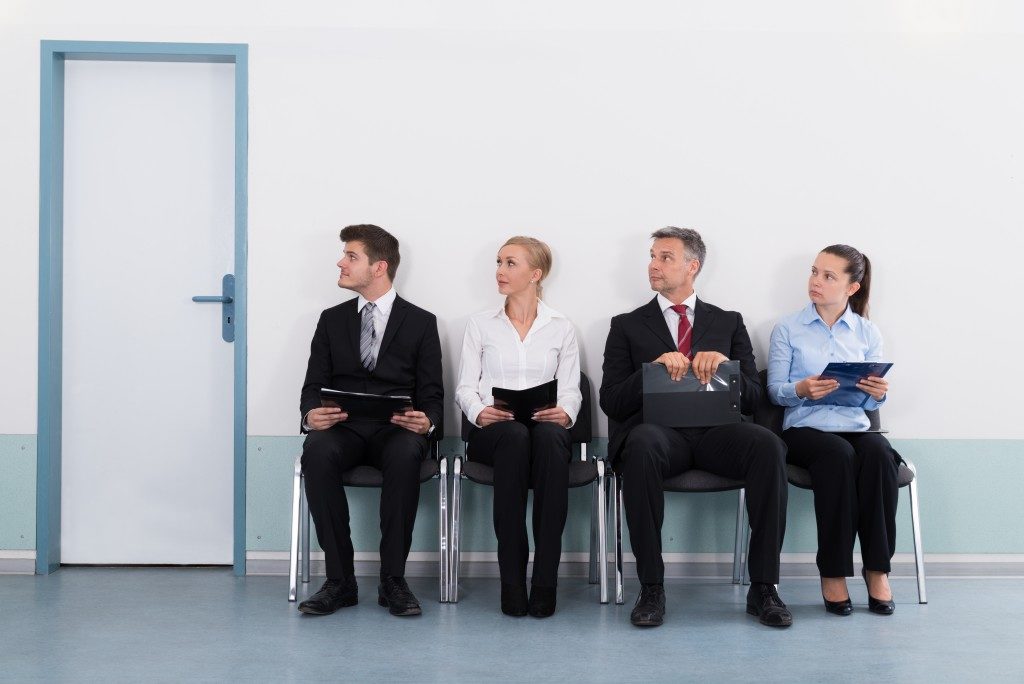 In this competitive job market, a person is lucky enough if they get a job in their preferred field. Many have to look elsewhere for opportunities, and this results in them having to start at the very bottom, learning new skills as they go. The insecurity in their own skills makes them undervalue themselves. They think that because they didn’t acquire the same skills their supervisors had to learn to get to their position, they will be stuck at the bottom of the ladder with no potential for growth. They can find a second job, but it might be necessary for them to survive on minimum wage. Working two minimum-wage jobs only adds to their insecurity.

Every action or decision contributes to the development of one’s identity. If a person grows up in a loving and nourishing home and they have the right mindset to go after the job they want, they will not undervalue themselves. 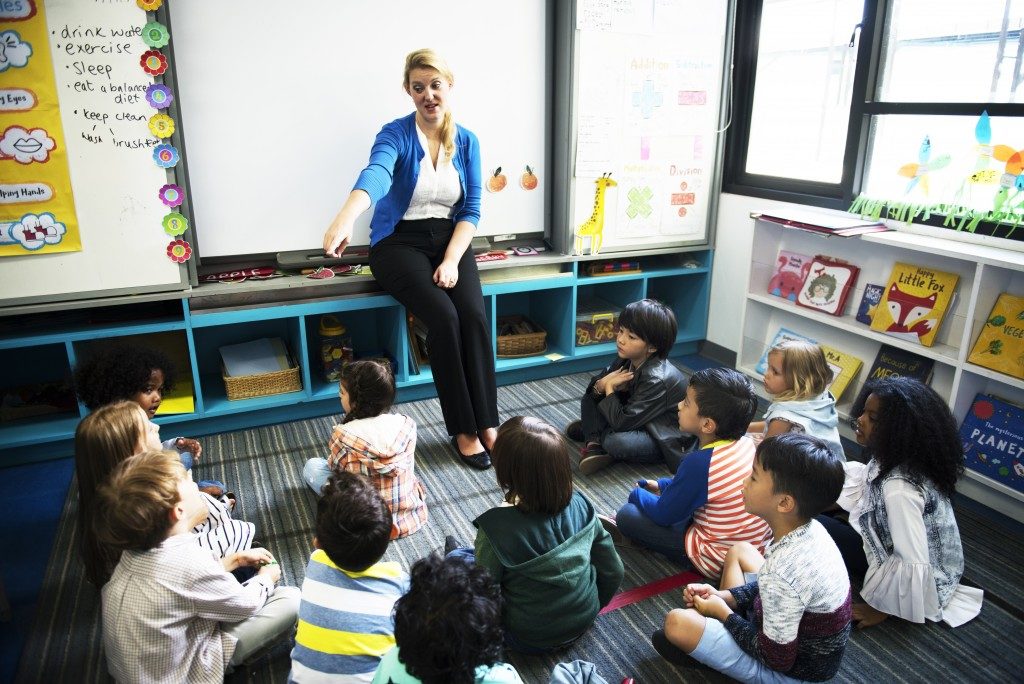 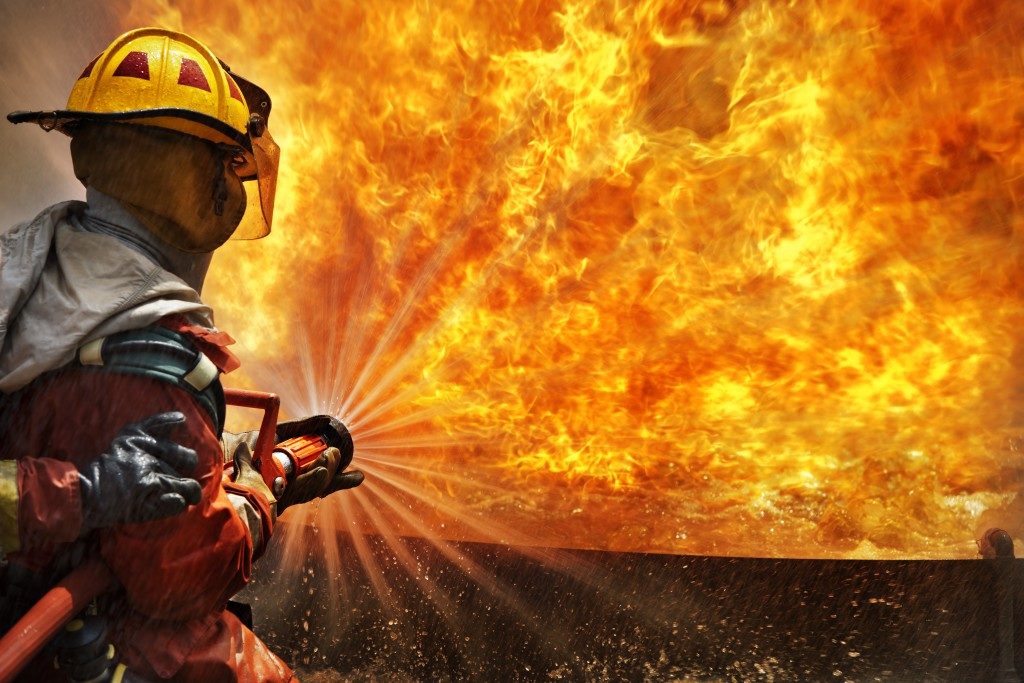 Are you wondering about what career you can pursue? It’s understandable if you cannot decide…