Independence at a Young Age: 8 Ways to Support Your Kids

As children get older, it becomes more important to let them become more independent. When they are young, it’s natural to want to protect them and keep them safe, but as they grow up and become more capable, you’ll have to allow them to be on their own so that they can build confidence in themselves.

If you start helping them develop these skills now, they’ll likely use them their whole lives when they’re little. The following eight ways to help kids become independent at a young age will help you do just that and raise happy, healthy, successful kids in the process.

Kids need opportunities to try new things and learn from their own experiences. When kids are prevented from trying something because it’s too dangerous, they’re being robbed of an opportunity to grow. Encourage them to take those risks and see what happens—they might surprise you with their courage. A good example would be enrolling them in a child care program that offers lots of outdoor time for play. It can also make sense to enroll your child in activities like swimming lessons or music classes early on; these types of activities teach healthy habits while keeping kids active.

Involve Them in Chores

It’s never too early to get kids used to doing chores and helping out around your home. Children are generally more interested in playing and exploring than completing household tasks when they’re young. That said, you can still involve them in small chores—picking up toys is a simple way for a toddler or preschooler to pitch in without sacrificing their fun time. As they get older, they’ll be more willing to help with larger duties like taking out the trash or walking dogs.

Give your child choices in how they want to do things, such as picking their outfit for school. It helps them start learning how to make decisions on their own. Teach responsibility and don’t assume that your kids will automatically grow up to be responsible adults—teach them by encouraging them to be responsible for simple tasks like feeding a pet or picking up after themselves around the house.

Let Them Have Friends Over

Kids need to learn how to take care of themselves and others. This can be done by letting them have friends over. If you say no all the time, they won’t learn how important it is for others, and they will become more dependent on you than you may want them to be. If your child asks if their friend can come over for dinner or hang out for a bit after school, then let them do it. They don’t know any better; let them learn what it means to be independent at an early age. Chances are that when you were younger, you had your own set of chores that allowed you to pay rent in some manner, and now that rent payment is in jeopardy because mommy always does everything around here.

Learn to Say No

Now, we all know it’s hard for kids to say no. If your little one comes running with their arms open, begging for a piggyback ride from mom or dad, it’s hard not to give in. However, if you want your child to learn how to be independent, they must get into the habit of saying no at an early age. It takes practice but saying no is a great life skill that will serve them well.

Kids need to try new things and learn from their mistakes, but it’s also crucial that they have a good time while doing so. Praising children for having a go instead of praising them for success will ensure they stay motivated and continue taking risks. The same goes with how you address failures; a negative outcome might be disappointing at first, but always look at it as an opportunity to learn something new. Parents can often forget what it’s like to be a kid, but your mistakes are only opportunities in disguise!

Don’t Hover Too Much

Stop hovering over your children. Be there for support but don’t do everything for them. While it may seem like your job as a parent is to hold their hand, run interference, and take care of them at every turn, your kids will grow more independent if you give them some space. They’ll become more self-sufficient and confident in themselves if they don’t always have someone there doing things for them. Also, being a young adult isn’t easy, especially when you have parents doing everything for you.

When your kids are young, you’ll want to praise and encourage them when they show responsibility. These minor tasks will be small at first, but their value lies in teaching children that they can—and should—take on adult-like tasks at a young age. Instead of doing laundry with your teenager, give him a dollar or two and ask him to go buy his detergent; instead of paying for haircuts for your preteen daughter, teach her how to do it herself. The more responsibilities you can give them as early as possible, the more independent they’ll feel as adults.

Parenting is a tough job. As our children grow up, we will inevitably have to let them go at some point—but that doesn’t mean you have to give up all control! The process of raising your child doesn’t stop once they hit their teenage years, so there’s still plenty of time for you as a parent to set them on a good path and teach them skills that will make them more responsible and independent. 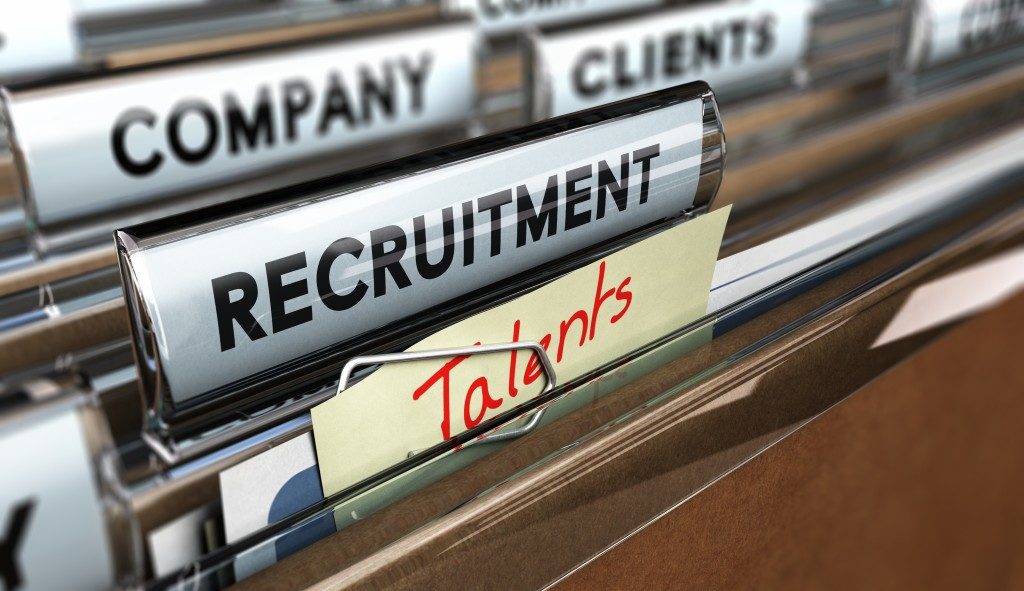 Hiring takes a lot of time, effort, and skill; you can’t just read through people’s… 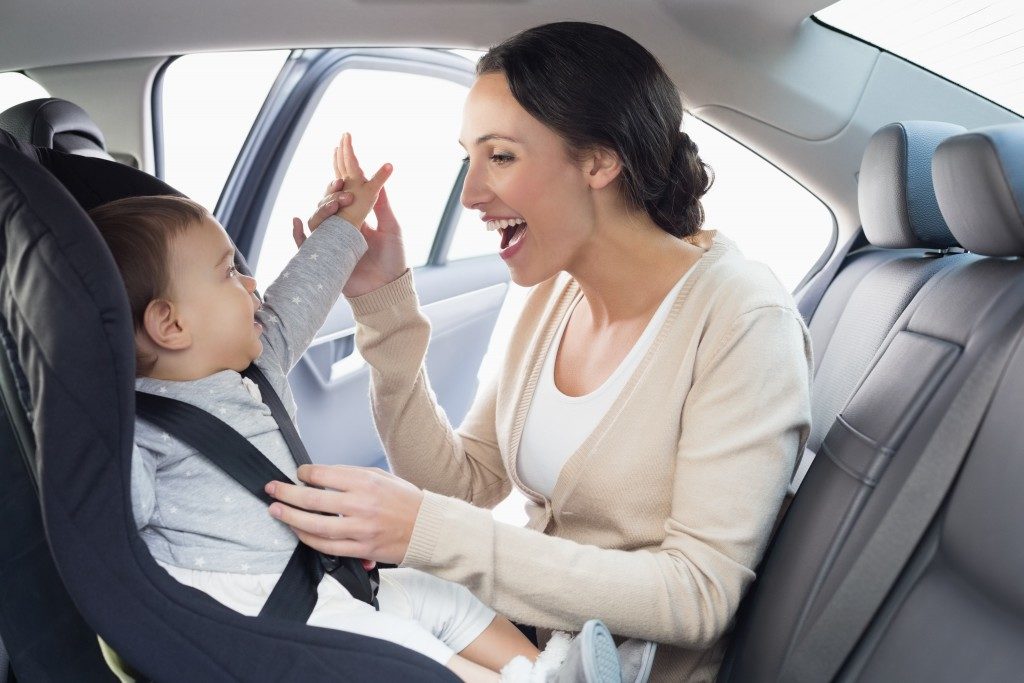 New parents face numerous challenges. For one, they have to be careful in choosing and…